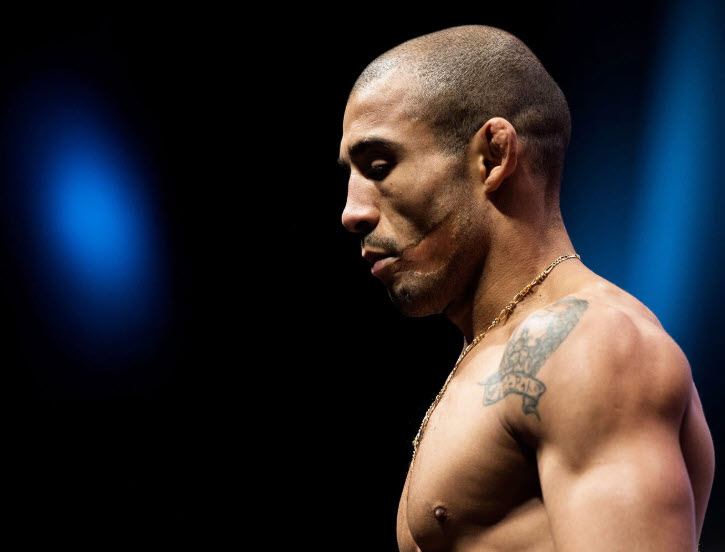 Jose Aldo went in to UFC 237 as the fan favorite in his homeland of Brazil, with hopes to take a step closer towards gold with a win over Alexander Volkanovski.

Post the devastating defeat, Jose Aldo released the below statement on Instagram in his native language of Portugese.

“I would like to thank everyone who was there and thanked everyone in the arena and in their homes thank you very much, thank all my team @dede_pederneiras @mabogea @guidarellif the trainers @emersonfalcaovieira @aleksandrofg @piratiev_oficial @rafaelviniciusbertho put me like I’ve never been before!
But I have never fought so badly in my life without excuses because I am not of this, but I know of my ability and talent and I can not do it, without taking the merits of my opponent who made his fight but I am sad with myself and I transfer everything in myself because I let it happen and I did not do the fight I was supposed to do.
It’s over now and we’re going to the next!”