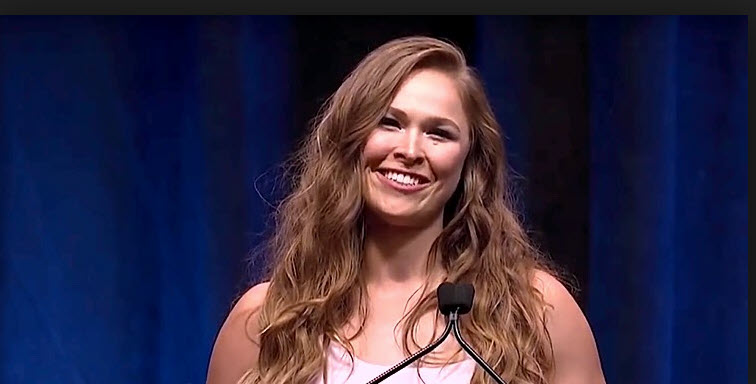 In a list of many accomplishments, competing in the Olympics, being the first ever female UFC champion, headlining UFC pay-per-views, and competing in the first ever female Wrestlemania main event…. In an interview with UFC’s Megan Olivi, Ronda Rousey stated, she still feels nothing compares to her first UFC fight, where she defended her UFC title, and won against Liz Carmouche.

Check out Ronda Rousey’s full interview with UFC’s Megan Olivi in the link below.