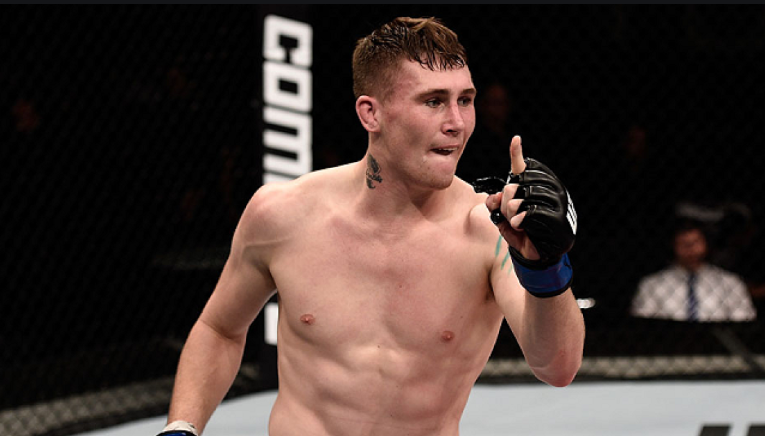 Darren Till took to twitter, after recently reactivating his twitter account, to challenge ‘Ruthless’ Robbie Lawler, for whom UFC is currently actively searching for an opponent due to Tyron Woodley pulling out of the fight against him on June 29th in Minneapolis, due to injury.

Here’s what Till had to say:

Till is riding an unimpressive two fight losing streak against Tyron Woodley and Jorge Masvidal, while Robbie Lawler is coming off of a controversial loss to Ben Askren, which many, including Dana White, thought was a premature stoppage by Herb Dean and think the rematch is well warranted.

Is UFC going to book Lawler vs Askren 2? Or will Darren Till succeed in getting the fight?