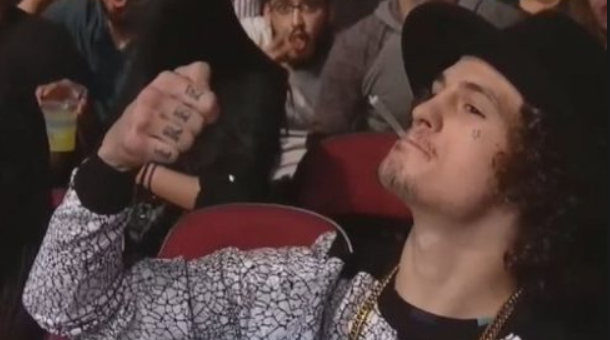 Few days after returning from a six-month suspension, Sean O’Malley has been once more placed under serious suspicion by USADA for substance related offence.

The American mixed martial artist was coming off of a six-month ban after he was tested positive to Ostarine.

He has been scheduled to take part in the Octagon at UFC 239 but it is not likely he will return to the event as planned originally.

However, it is just two weeks to the his challenge against Marlon Vera, but O’Malley will be out as he has been flagged to have some Ostarine in his body. He has been ruled out of the fight at UFC 239.

“I want to share the facts with you about my latest USADA tests and how it affects my fight next month,” Sean O’Malley wrote on Instagram. “USADA has notified me that Ostarine, the substance that showed up in my system last year and led to USADA sanctioning me, has resurfaced at an extremely low level in two recent tests.  The good news is that USADA says this is most likely residual from last year and that low level is providing me with no performance advantage. That’s why USADA is not re-sanctioning me for these test results. I already served a USADA sanction for the presence of Ostarine in my system, and it has decreased dramatically since last year.

O’Malley has a good record on which he looks to improve, an 11-0 record as a professional, 3 of which are inside the Octagon. It is more than a year now that the 24-year-old hasn’t fought. Meanwhile, NSAC is yet to fix a date for the hearing of the allegation of substance abuse raised against the fighter by the USADA.