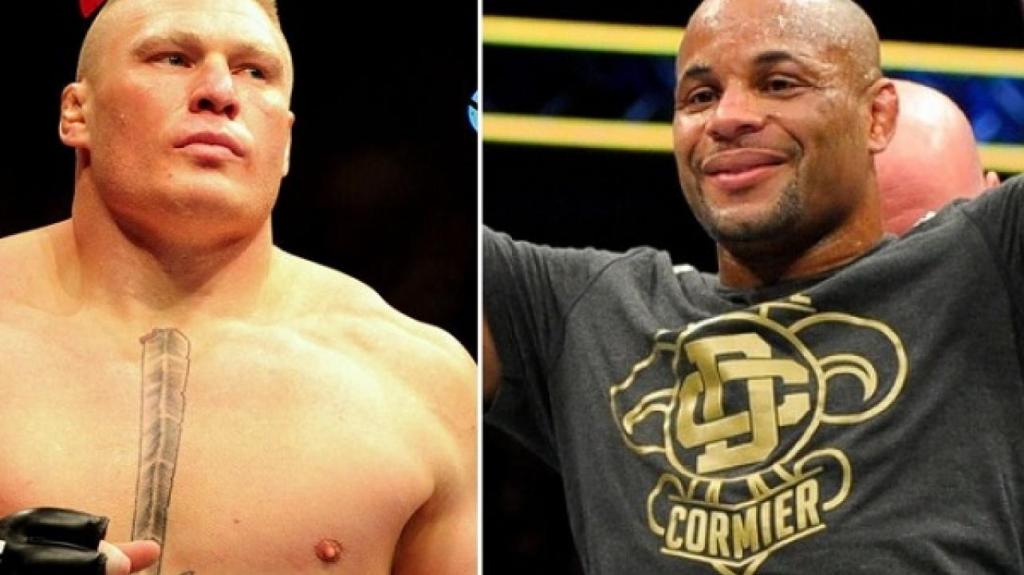 “For months it appeared Daniel Cormier was waiting on Brock Lesnar to make his return to the Octagon.

That was until last week, when Lesnar told UFC President Dana White that he is retiring from MMA.

That left ‘DC’ without the big money fight he was hoping for, but he now has a return date set for UFC 241 where he will will rematch Stipe Miocic.

Hearing the news that the Lesnar fight will not happen was admittedly disappointing for the current heavyweight champion.
“It was a little disappointing in the sense that I would have loved to compete against him. It’s a big fight, a big moment. I have always been a guy that does what’s next,” Cormier said on Ariel Helwan’s MMA Show.

Although Lesnar said he is retiring, Cormier isn’t quite sure he is. Rather, ‘DC’ believes the current WWE star could be convinced to come back. But, it all starts with how much money Lesnar will make.

“I don’t know. When we get these fights there are a lot of negotiations, a lot of things that need to be discussed and hammered out,” Cormier said. “I don’t know if Brock was able to come to terms with UFC, I just don’t know. I’m sure he will bounce back, he always seems to land on his feet. I just got the call that Brock was done fighting and what do I want to do next.

“So for the right amount of money and the right opportunity, I am sure Brock Lesnar could be convinced to come back.””